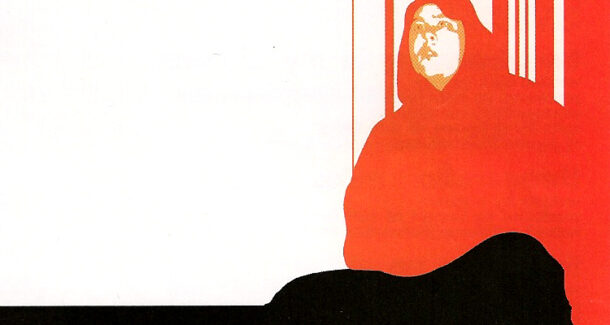 A rapper known as Luke Geraty

Assuming you have one, what’s on your musical agenda?

I am currently about to release the before I sold out ep through Syntax Records. It’s a collection of about 10 songs that were recorded over the last few months. It’s got a little bit of everything… hype battle lyric type songs, mellow jams to play with your girl, and a few jams that where I am simply speaking about my feelings. It’s more or less just a collection of expression. I have also literally just began working on my first full length album to be dropped later this year. I’ve got two songs almost finished that are fairly decent. I don’t think I’m the greatest emcee alive or the freshest sounding, but I think my sound has evolved a lot since the material that has been released. I’ve kind of gotten a hold on my delivery and have spent a lot of time in the studio now. I feel more accustomed to the recording environment. Lastly, I’m also doing a project with this very dope emcee/producer named know1 called Bucket. The title of the project is this is music.

What is your favorite city to live in? visit?

Well, being that I’ve lived in so many different places, I’d have to go with Alaska. I loved living there, and I also love visiting there. The hip hop scene is obviously pretty small, although Anchorage is a major city and does have a pretty decent scene. It’s nothing like Cali or MN—or many other spots for that matter. San Diego is fun to visit, but only in the winter. It’s too hot in the summer.

What caused you to finally settle down (get hitched)?

A lot of guns and dynamite (laughs). I have thought about this many times, and that’s the only answer I have. Actually, I just met such a lovely girl. For a while I didn’t want to think that she was the one—because in the past I have been known to not be a player but to crush a lot—especially in that time of life when I was such a free spirit. I think I’ll always be slightly that way, she is just most precious than all of that. Period.

What is you favorite sport to watch? play?

Hockey would be the correct answer. I like balling as well, but hockey is my sport. I would venture to say I’m the best emcee in the world at hockey. No one can take me. 😉

Besides myself and Chino XL, who is your biggest influence?

(laughs) Chino XL is for sure one of my favorites, but I don’t think I can call him an influence really. And the only influence you have on me is my new found love for Mexican food. As far as influences, I would have to say life in general is my largest influence. Life changes. Life makes you think about things you normally wouldn’t. Musically though, I listen to a lot of different things. J-Live , Aesop Rock, Outkast, Jay-Z, Atmosphere, The Roots, Miles Davis, 60s and 70s Jazz,  Funk, to name a few. I’m also influenced heavily by the Bible. I wish it influenced me more, but, I’m such a human.

What is God doing in your life?

In my life God is creating a foundation. I am preparing to go back into music full time again and have been doing a lot of recording. But before that, I’m writing, and before that I’m seeking God to lead me. I want to represent good quality hip hop and at the same time not draw question to my relationship with Christ, which can be hard, because I’m a human. Lately God has been teaching me how trivial we can be. People as a whole seem to make themselves look good and it’s rather funny to watch. We are all humans and under God. None of us have a place to scream out how great we are in the grand scheme of things. God teaches me daily about life.

20 years ago in Blog
Luke GeratySackcloth Fashion
READ THIS!

13 years ago
WATCH THIS!