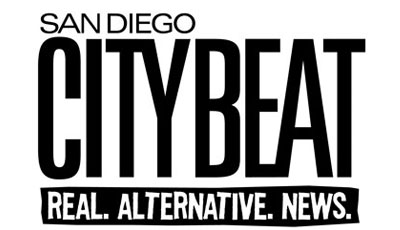 Brothers Tim and Steve Trudeau started Syntax in 1999 after they couldn’t find a distributor willing to take on their own hip-hop group, Sackcloth Fashion. Since that time, they’ve added 10 bands to the label and sell between 20,000 and 40,000 copies of each release, according to Tim.

“This put us on the radar of some pretty substantial distribution companies. [But] we wanted to spend a couple years building an infrastructure because even with our moderate success we weren’t really ‘businessmen,'” he said. “Although I do have an ‘office’ in Lemon Grove, most of my work is done from a cell phone and a laptop. We are hoping to find new facilities some time this year to accommodate the growth we had.” Read Entire Article >>>

A Rapper Known as Man of War