I recently had the pleasure of sitting down with Steve Patton from Rapzilla, while attending the 2013 Legacy Conference in Chicago. He works hard at interrogating me on the so-called sacred and secular divide. Many in the “Christian Hip Hop” scene believe they have discovered something new when they discuss it. This false dichotomy has permeated evangelicalism since the 1st century. The only true “divide” that exists is the one created following the “arguments”. 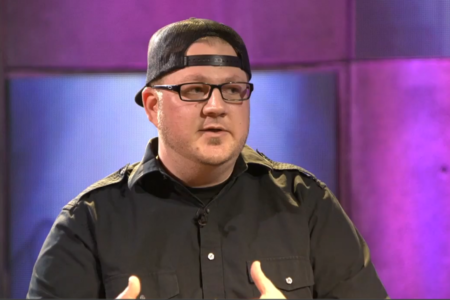 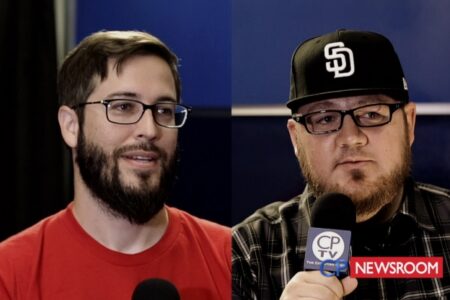